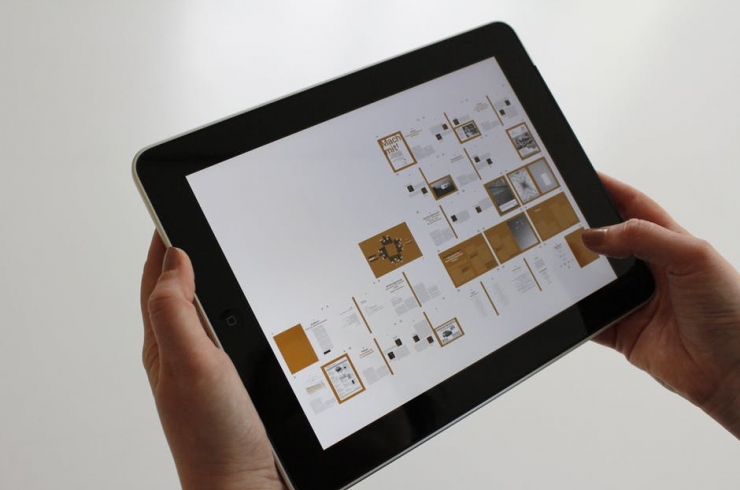 As of December 2016, 64.2% of the population in Armenia uses the internet. According to the Ministry of Transport, Communication and Information Technologies, in 2016, as compared to 2015, the number of internet users grew almost by 10%. In 2015, 55.29% of the population was using the internet. The most recent data on communications and technologies on the ministry’s website are from December 2016.

The number of mobile broadband subscriptions  (with a USB modem) was 212,125 in 2015 and 201,063 in 2016. Currently, three telecommunications operators in Armenia offer mobile internet services: ArmenTel, K-Telecom, and Ucom. In Armenia, they provide mobile connections based on 3G, 4G, and 4G+ network technology. Though the 3G network is available in the capital and in the regions, the 4G network is available only in the capital and other big cities in the country.