Persecution of Wikipedia editors in Belarus

Wikipedia has always been extremely important for the Belarusian Internet audience as an encyclopedic reference resource. According to the Baltic Internet Policy Initiative, Wikipedia.org is one of the top 10 most visited websites in Belarus. The coverage of the computer audience is 23%, i.е. almost every fourth Belarusian Internet user.

Today, the development of this resource by Belarusian editors is under threat. 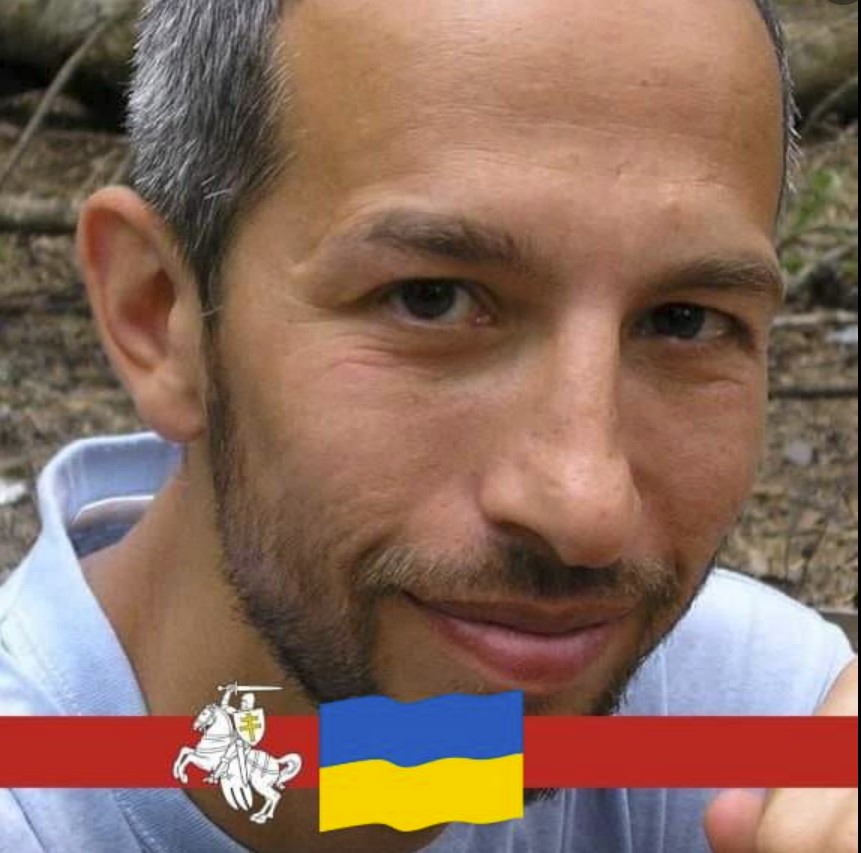 On March 11, 2022, the Belarusian political police (Interior Ministry Department for Combating Organized Crime and Corruption/COCC) arrested Mark Bershtein, an activist and promoter of the free online encyclopedia. Mark is in the top 50 editors of the Russian-language Wikipedia. The COCC said that Bernstein was “spreading fake anti-Russian materials.” The Russian propaganda telegram channel Mediazona published Mark’s personal details and accused him of violating Russia’s new “fake law” by editing Wikipedia articles about Russia’s attack on Ukraine. Mark was sentenced to 15 days of arrest. After the expiration of 15 days of the imprisonment, he was not released. A criminal case was opened against him. Mark is still in prison. 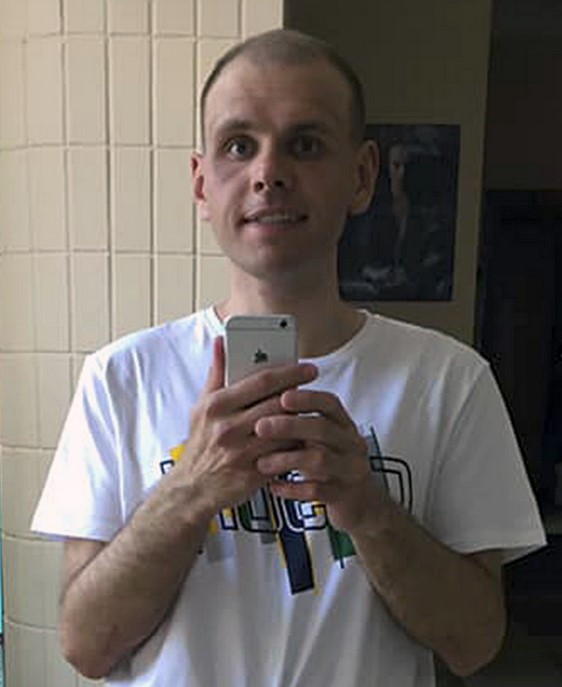 20 days later, another Wikipedia editor with Belarusian roots, Pavel Pernikov, had been taken to court. Mediazona suggests that he edited more than 84,000 entries under the nickname Pr12402. Pavel is accused of deliberate publishing of “false information” (369-1 of the Criminal Code of the Republic of Belarus).

The repressions against the Belarusian editors of Wikipedia are connected with the materials concerning the political crisis that arose after the rigged presidential elections in August 2020 in Belarus and with the coverage of the war by the Russian Federation against Ukraine.

The community reaction was not long in coming. Almost immediately, measures were taken to protect the information about editors of articles on political issues. The list of all editors of articles about the Russian-Ukrainian war is hidden. Wikipedia editors were advised not to add information to pages that could deanonymize them. Public contributors have been advised to move to new accounts, the so-called “virtuals”. The measures taken will definitely allow the editorial community to continue to resist inaccurate information and censorship of repressive regimes. And this is very important.

Solidarity with the Belarusian editors, who are now imprisoned, is no less important. The challenge facing the Internet is fight for Mark’s and Pavel’s release from prison and exempt persecution.