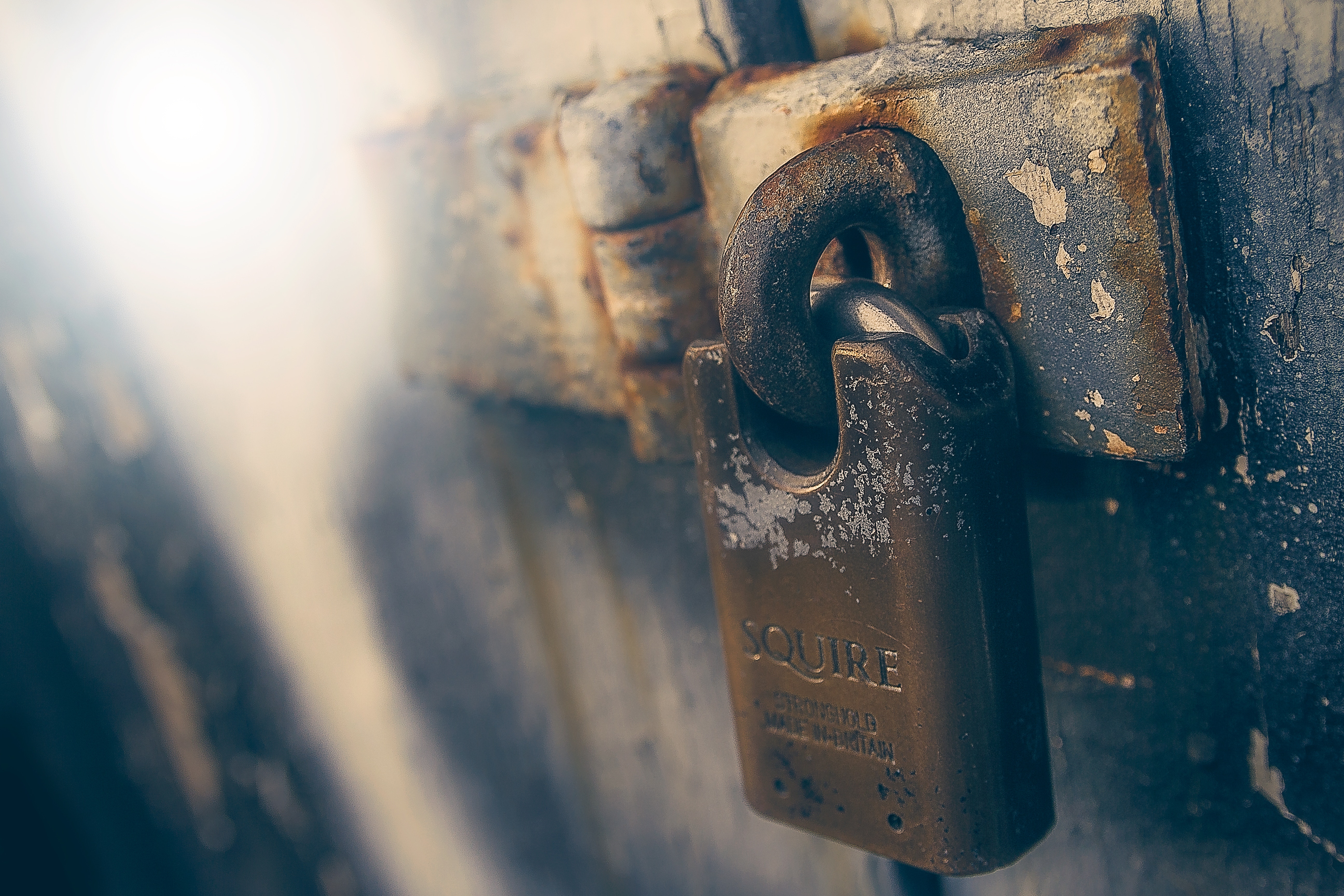 Photo by James Sutton on Unsplash

In July 2017, right before taking a summer break, the Parliament of Ukraine has registered two controversial draft laws allegedly aimed at countering threats to national security in information sphere. The bills 6676 and 6688 are almost identical, with the second one having been registered the next day after the first one was recalled from the Parliament. There were also two new authors added.

The 6688 draft law introduces amendments to quite large number of legislative acts. It significantly broadens the notion of technological terrorism recognizing as such the crimes that are, inter alia, conducted through the Internet or any other global networks for data transmission and aimed at:

Pursuant to the Joint Declaration on Freedom of Expression and Responses to Conflict Situation (2015), states should refrain from applying restrictions relating to “terrorism” in an unduly broad manner. Criminal responsibility for expression relating to terrorism should be limited to those who incite others to terrorism.

At the same time, the wording of the definition offered in the draft law is quite vague, which leaves a lot of space for speculation and abuse by respective authorities. In fact, any dissenting opinion, criticism of the government or simply sensitizing the critical issue within the society could be qualified as technological terrorism using the above criteria. Such approach significantly undermines the role of media as a watchdog in a democratic society and raises the question as to how much democracy is still left in the society guided by such restrictive rules. Respective condemnation has been also expressed by the Ukrainian Parliament Commissioner for Human Rights, Ukrainian Helsinki Human Rights Union and Kharkiv Human Rights Group.

Another novelty threatening freedom of expression in Ukraine relates to introduction of temporary and unlimited blocking of access to information resources, which automatically disables sharing the information through them.

Blocking is defined by the following features:

At the same time, temporary blocking:

Paving a way for extrajudicial blocking of Internet resources creates a very dangerous precedent. On one hand, 48 hours might be enough to suppress dissemination of critically important information regarding restrictive governmental decisions, which is especially relevant in conflict settings. On the other hand, today’s 48 hours can easily be converted in tomorrow’s few months. The level of society’s tolerance might vary depending on different duration of proposed limitations. But the truth is that the proponents of the draft law are not asking neither for public opinion, nor take into account the concerns expressed by the international human rights organizations.

Noteworthy, that by introducing blocking the state puts the entire financial burden for installation of necessary equipment on the shoulders of the telecommunication operators and providers. The latter, if failing to comply with new duties, will be fined in the amount of 1% from their income for previous year, or 5% for repeated non-compliance during the same year.

Moreover, the draft law empowers the National Commission for the State Regulation of Communications and Informatization with unusual functions related to keeping the new unified registry of court decisions and sanctions in the telecommunication sphere. This, in fact, will be a registry of websites forbidden in Ukraine.

While aiming to protect their national security, states should always bear in mind that they have a direct responsibility under international human rights law to respect freedom of expression in accordance with articles 19 of the Universal Declaration of Human Rights and the International Covenant on Civil and Political Rights, as well as Article 10 of the European Convention on Human Rights. In its Resolution as of July 2016, the UN Human Rights Council condemned the measures to intentionally prevent or disrupt access to or dissemination of information online and called on all states to refrain from and cease such measures. Even though the document is of non-binding nature it has a strong standard-setting potential and shapes the policy frameworks. The position of the UN is since then very clear, blocking access to Internet or social media is illegal under international law. Article 15 of the International Covenant on Economic, Social and Cultural Rights protects the right of everyone to “enjoy the benefits of scientific progress and its applications”, which in the XXI century should be interpreted as such that by all means covers the Internet. In the ECHR practice the issue of access to the Internet was discussed for the first time in 2012, when in Yildirim v. Turkey case the Court stated that “a right to unhindered Internet access should also be recognised”.

Moreover, subject to the Resolution by the Council of Europe (CoE) Committee of Ministers on Measures to Promote the Respect for Freedom of Expression and Information With Regard to Internet Filters, nationwide general blocking or filtering measures might be taken by the state authorities only if the filtering concerns specific and clearly identifiable content, based on a decision on its illegality by a competent national authority. Contrary thereto new draft law offers to block the entire information resource. The CoE Declaration on Freedom of Communication on the Internet specifies the principle according to which the state should have no prior control over what the public can search for on the Internet. By introducing general blocking Ukraine will make large quantities of information inaccessible for its citizens.

The fate of the draft law 6688 is not yet decided, as the new parliamentary session has just kicked off on 5th September. We will follow the developments, and continue to advocate for strong commitment of the state to protection of human rights in Ukraine.