Republic of Macedonia is undergoing a massive process of reforms which includes re-examining of the legal framework for freedom of expression, with a goal to make it more democratic, and speed up the process of accession to European Union.

In June 2015,  the European Commission published a list of urgent reform priorities to be fulfilled by Macedonia in the fields of rule of law and fundamental rights, de-politicisation of the public administration, freedom of expression and electoral reform. The new government, which came into power the end of May 2017 after a period of turmoil called “the political crisis,” had been promising to fulfill these reforms. This political will had been reflected within their work program and the Urgent Reform Priorities Plan “3-6-9,” outlining the measures to be taken during the first 3, then 6 and 9 months of their administration.

The four key urgent reform priorities area in the field of media and freedom of expression include:

Within the first several months in office, the government initiated a process of wide consultations with civil society, media and other stakeholders, and took several immediate measures directly affecting the media environment. The general reforms suffered delays due to various political factors related to transition of power, and in particular because of the local elections that took place in October. After the elections the process picked up the pace, including more consultations related to amendments of particular laws. 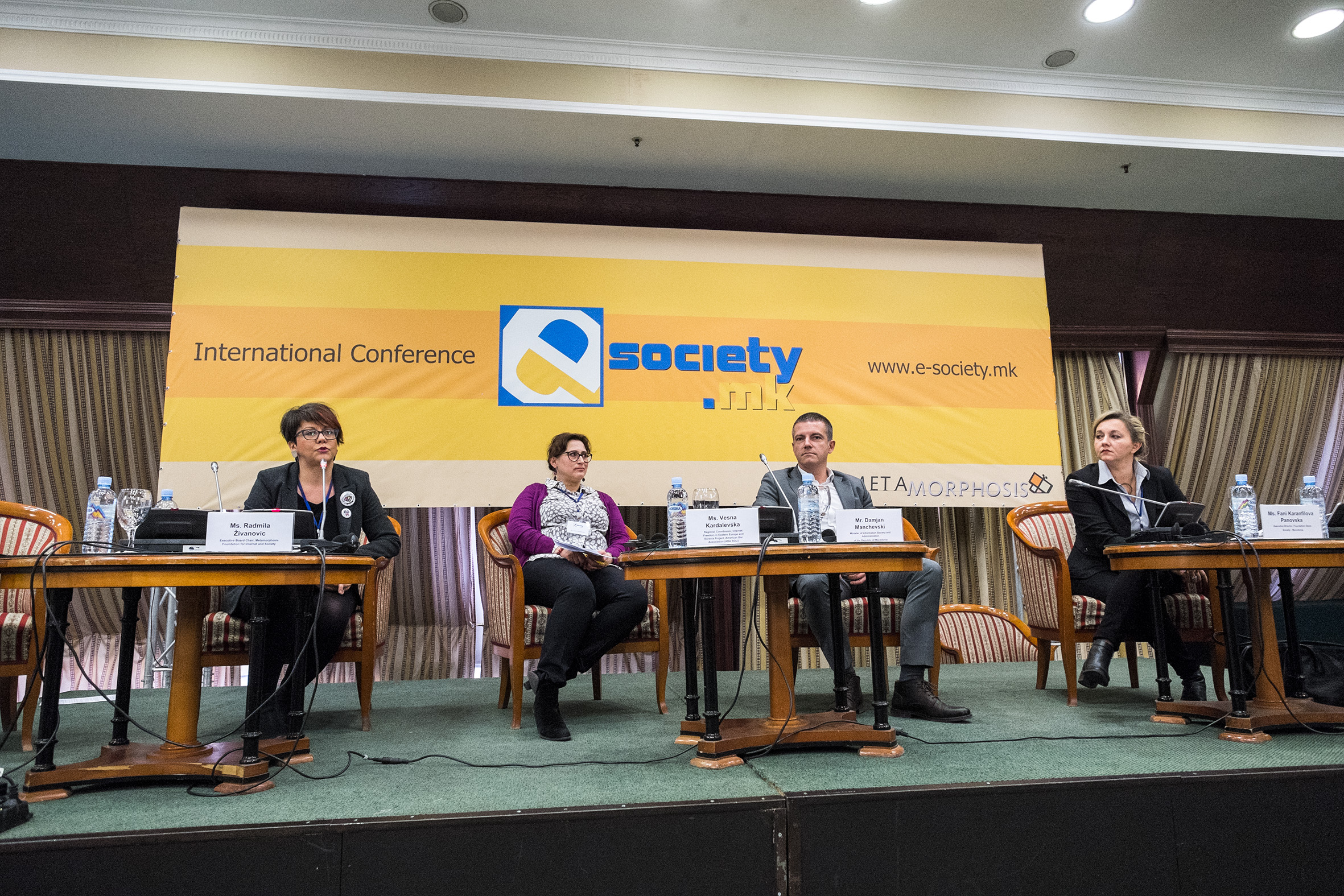 Alongside advocacy and participation in the consultations, civil society organizations also initiated monitoring of the reform processes. For instance, the Observatory of Media Reforms is directly addressing the fulfillment of the Urgent Reform Priorities through joint actions by a network of three civil society organizations: Metamorphosis, Agora and PINA, with support by the Open Society Foundation – Macedonia. The Observatory documents all actions related to media reforms through daily reporting, conducts investigative journalism and also issues periodical reports in order to educate the public about the state of play.

According to the first periodical report by the Observatory of Media Reforms, published in November during the 13th International Conference e-Society.mk in Skopje, the government has partially fulfilled its obligations. Within the particular four key areas, it noted that:

The consultations continue during the last quarter of 2017, with the government putting several draft bills for public debate via its online platform ENER (Single National Electronic Register of Regulations), including the Law on Audio and Audiovisual Media Services, which is directly related to the PBS and the whole media scene.

The civil society organizations continue to participate and monitor the process, which would transfer to the parliament during the first months of 2018.